Showing posts with the label Dealing with Criticism
Show All 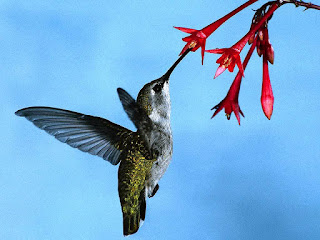 Tuesday Quotes - Dealing With Criticism The artist doesn’t have time to listen to the critics. The ones who want to be writers read the reviews, the ones who want to write don’t have the time to read reviews. William Faulkner I think the criticism that I take to heart is from other writers that I respect. Steve Earle I'm easy to work with, not a pushover, but I respond to criticism and find it inspiring. Ben Elton Someone else’s opinion of you does not have to become your reality. Les Brown Any fool can criticize, condemn & complain.. and most fools do. Dale Carnegie Don't let anyone say you can't do it. John Ilhan Criticism is something you can easily avoid by saying nothing, doing nothing, and being nothing. Aristotle Learning from criticism allows you to improve. Almost every critique gives you a tool to more effectively create the tomorrow you visualize. Tiny Budha No matter who says what, you should accept it with a smile and do your own work. Mo
Post a Comment
Read more
More posts